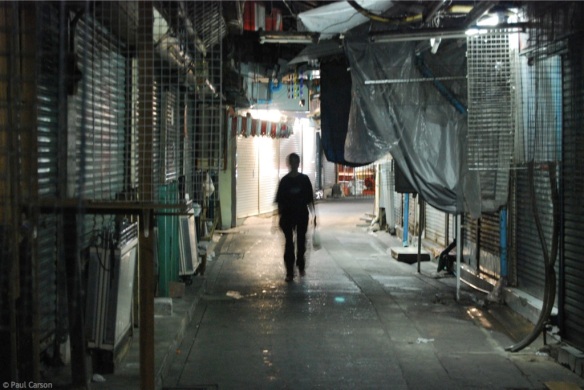 Got a few days in Bangkok before (reluctantly) returning to Australia… 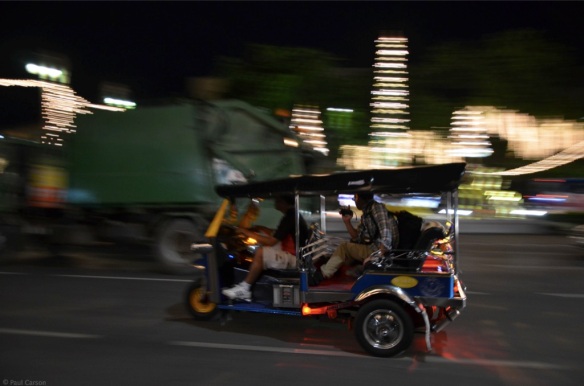 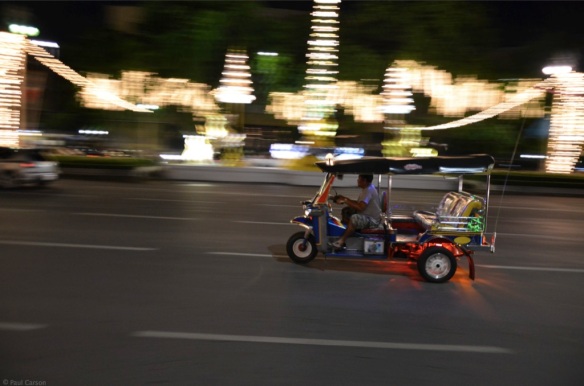 BANGKOK, THAILAND – Attempts to move around central Bangkok are frustrating, what with the main Red Shirt encampment covering a fair part of Rama I Road from near the end of Sukhumvit Road, directly under the Skytrain west of Ploen Chit station. 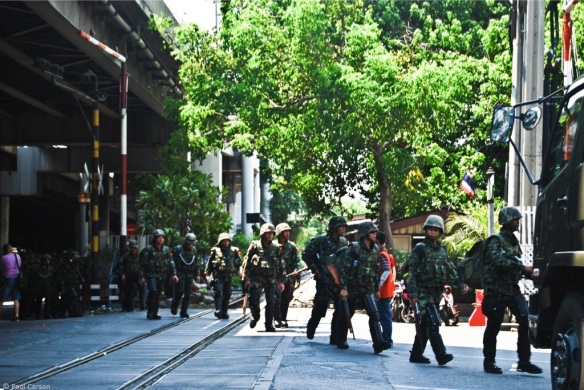 Thai soldiers deployed through the streets of Bangkok.

The Red Shirt barricade of bamboo and razor wire blocking off Rama I Road at Ploen Chit. 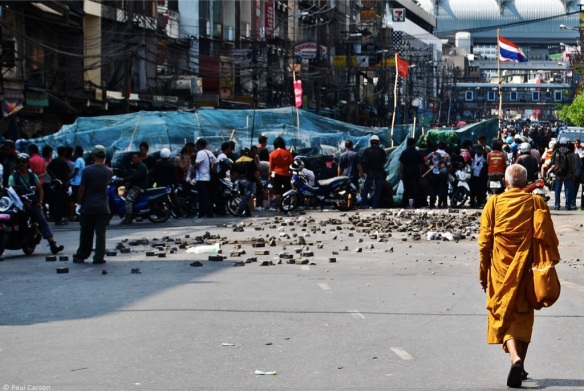 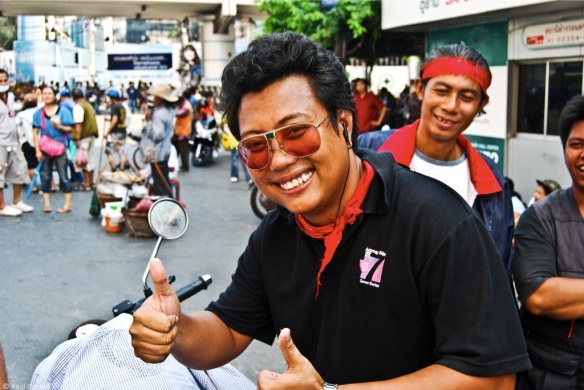 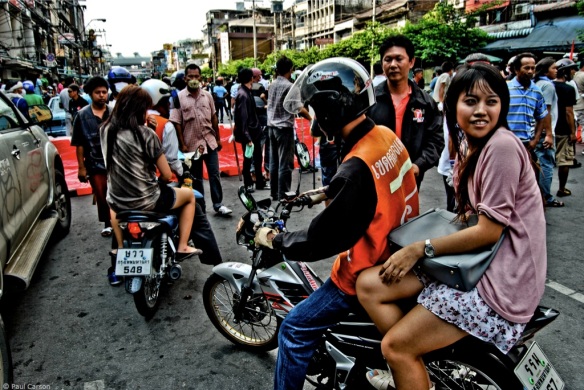 Life goes on amid the pandemonium

The Thai Army heading back to barracks

Smoke from burning tyres fills the sky above Bangkok 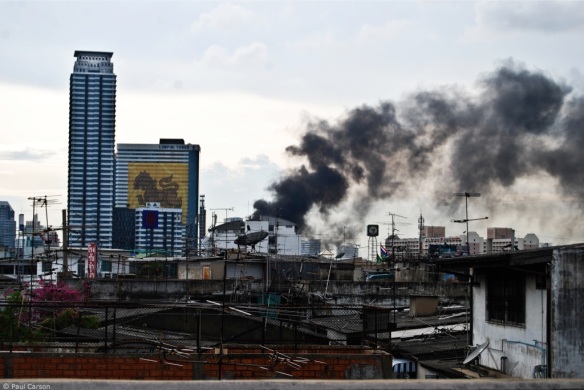 Smoke from burning tyres fills the sky above Bangkok 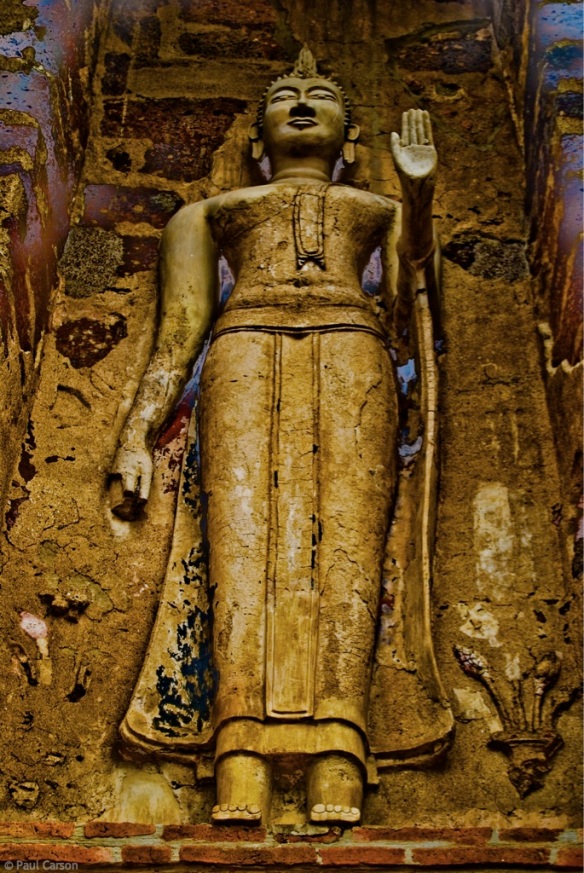 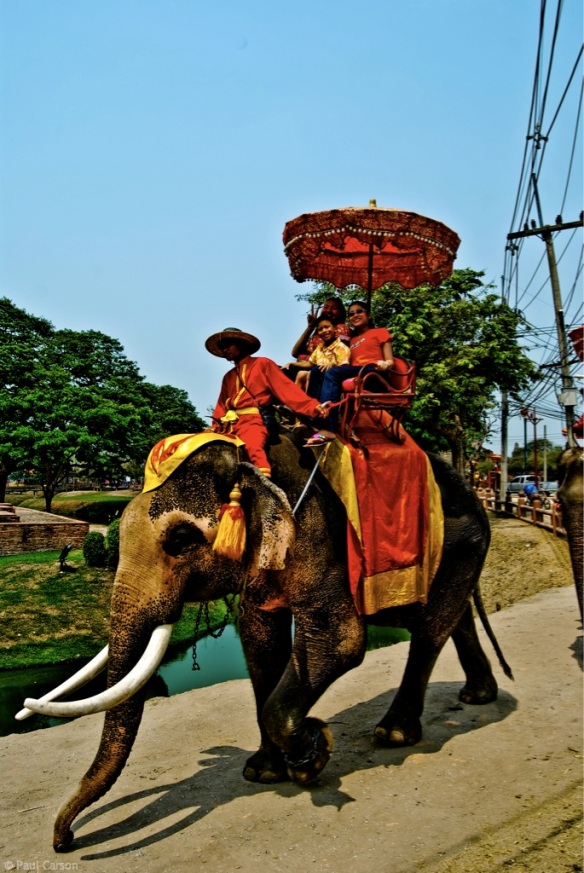 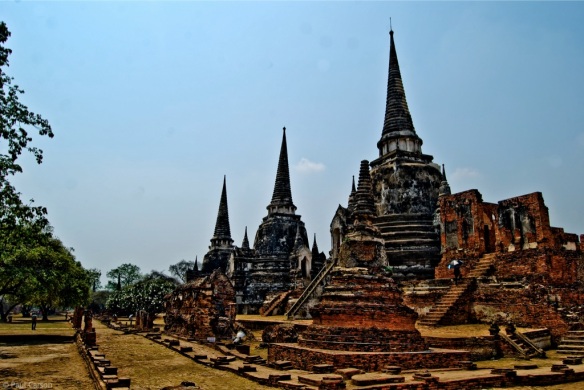 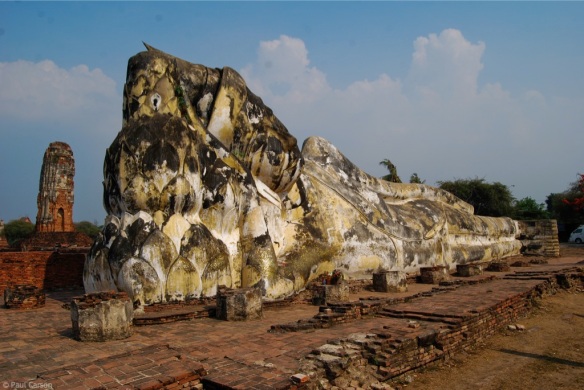 \I have more photos of the Red Shirt protests on my Flickr site.